Back A successful shift

When Fisher Print amalgamated with Wickliffe, we made the decision to relocate to larger, more central premises in Palmerston North. This entailed a significant amount of planning on the part of Arjen Spekking, our Site Manager, to ensure our life-blood machinery could be moved without causing disruption to production. In early December 2015, we started decommissioning our old machinery and over the Christmas break we installed a purpose-built digital room at our new factory to house our digital printing machines. The machines themselves were moved immediately after Christmas, ensuring we could commence production at the new premises in the new year.

Our production team had total input into the layout of the factory, and the placement of the printing and bindery machinery. This resulted in an efficient, well thought out working environment for them. During January, we continued to move the remainder of our print machinery and we were fully up and running in Palmerston North by February 2016, commencing a new era for Fisher Print. 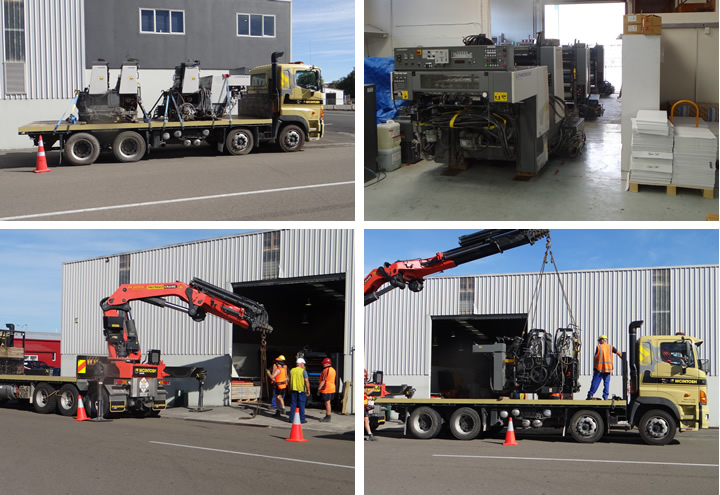