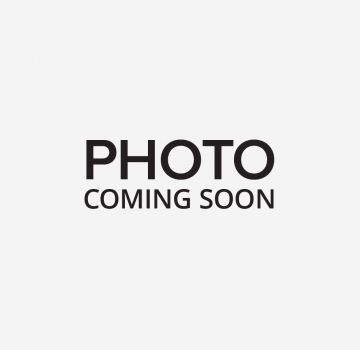 Peter began his career as a qualified printer and worked for a number of years in sales, estimating and production, prior to purchasing Fisher Print in the mid 1990's. Peter has an in-depth knowledge of all aspects of print and has represented the Manawatu region at PrintNZ and other national industry meetings. He understands everything required to create a print production path for each client, from concept to completion.

In 2012, Peter sold Fisher Print to its current owners, but has remained as part of the team in the role of Account Manager and Estimator.

Peter has served his local community as BOT Chairman for North Street Primary School and Fielding High School and is currently on the Executive Board of Manawatu Cancer Society. In his spare time, Peter enjoys trail running and the occasional overseas marathon.